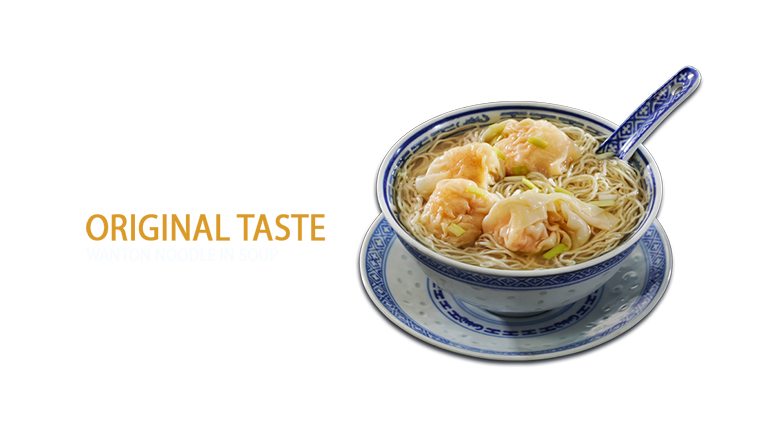 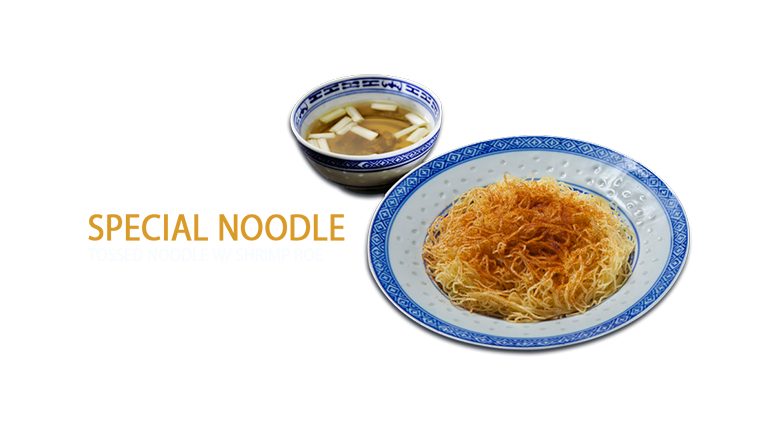 Originated from Guangzhou, China in 1920, Mak’s Noodle was founded by Mak Woon Chi and renowned for its wonton noodle. Its founder had served this dish to the former president of the Republic of China, Chiang Kai-shek. During the Second World War, Mak Woon Chi moved and started the very first Mak’s Noodle in Central, Hong Kong. From an open air street stall, Mak’s Noodle developed to an eatery with indoor seating. Skinny-built Mak An succeeded his father’s business as the second generation of Mak’s Noodle. Mak An managed to create Mak’s Noodle to be a household name for wonton noodle in Hong Kong. He then handed the business over to his son-in-law, Tony. Tony brought Mak’s Noodle to greater heights. From a small eatery, Mak’s Noodle expanded to a chain of 6 eateries all over Hong Kong (The Peak, Tsim Sha Tsui, Causeway Bay, Jordan, Tin Hau, including the original eatery in Central). Mak’s Noodle was also branded to be the “Best Wonton Noodle in Hong Kong”. With Tony ensuring to follow the exact recipe being handed down to him from the founder of Mak’s Noodle, its taste remains unchanged for almost 100 years.

Our wonton noodles are filled in a small bowl as it was originally intended to be a snack and not a main dish in Canton. Small serving keeps the noodles from turning soggy. Noodles served are springy in texture and taste. We pride ourselves upon using marinated prawns as our ingredients in each wonton. The soup is made from a secret recipe passed down over three generations in Mak’s family legacy. The proportion and measurement of every ingredient strictly follows traditional methods. 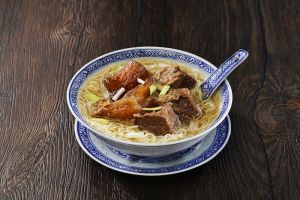 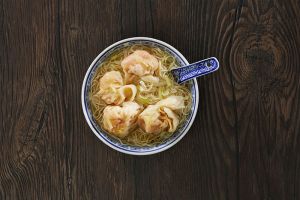 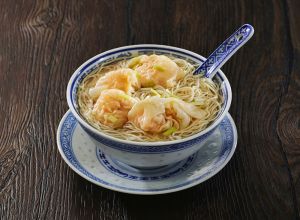 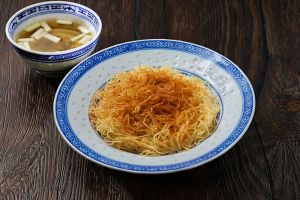 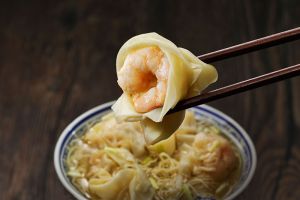 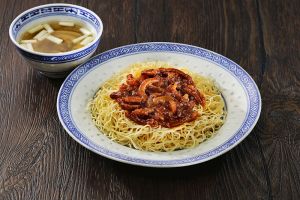 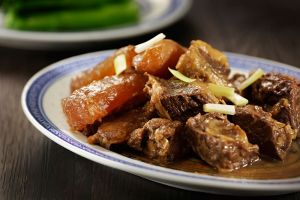 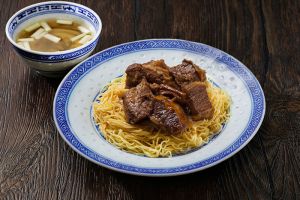